DVDFab Blu-ray Ripper is the first full-featured Mac Blu-ray ripper software that is enhanced to be able to rip any 2D/3D Blu-rays to any popular 2D or 3D videos, even including H.265 and 4K videos, with various format choices efficiently and effortlessly. With the help of DVDFab Cinavia Removal Solution (sold separately), it also can permanently remove the Cinavia watermarks from Cinavia infected Blu-rays, so that people can enjoy the resulting videos on the playback devices that are equipped with Cinavia detectors, such as a PS3. 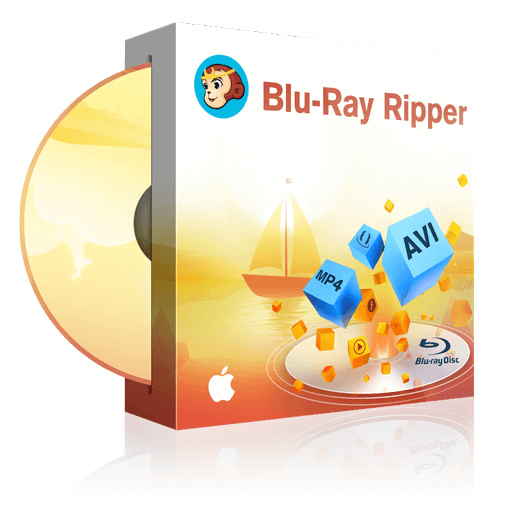 The fastest Blu-ray solution package that contains Blu-ray Copy for Mac and Blu-ray Ripper for Mac to copy Blu-rays and convert them into various video/audio formats. Buy it and save up to $49.

Rip Any Blu-ray to Video/Audio in Formats

DVDFab Blu-ray Ripper for Mac is the first full-featured Mac Blu-ray ripper software that can read all Blu-ray discs/ISOs/folders, rip and convert them to any popular 2D/3D video formats, audio formats or devices in support of video playback efficiently and painlessly. With DVDFab Blu-ray Ripper for Mac, you will instantly experience the latest and most advanced technologies, including but not limited to Passthrough, HEVC, 4K, etc., and it will always keep updating to support the newest releases and devices. 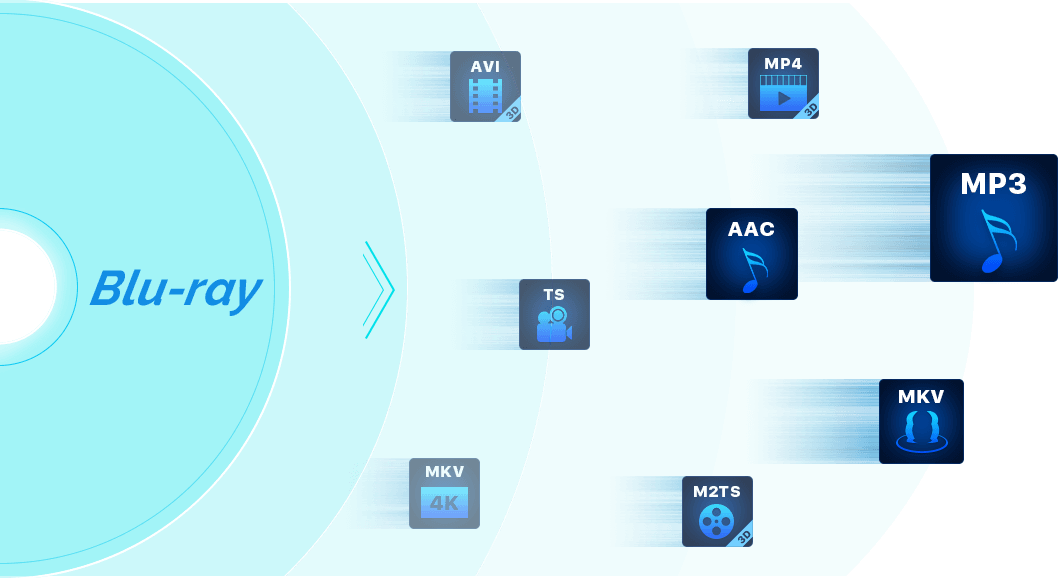 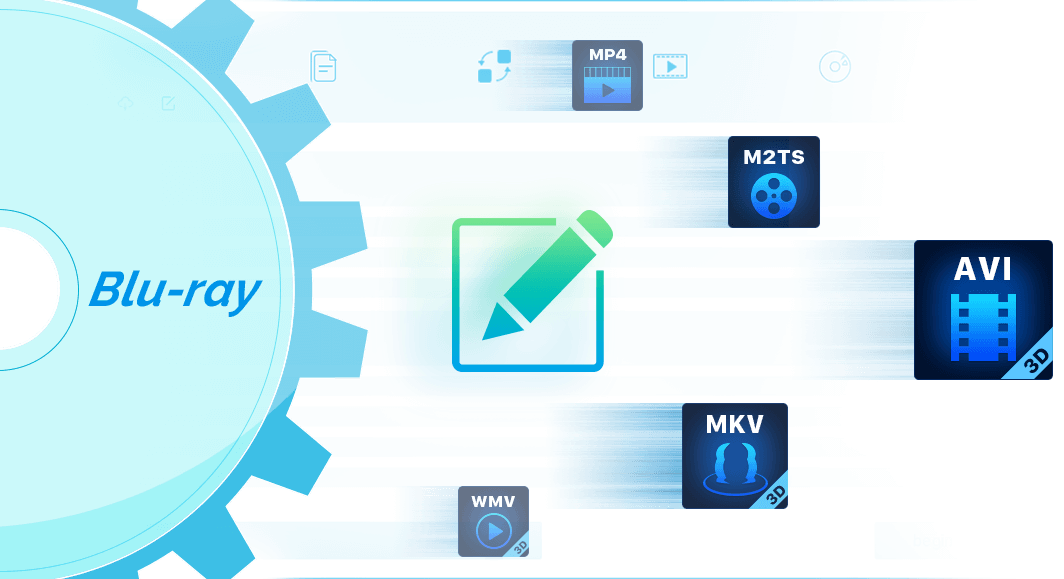 DVDFab Blu-ray Ripper for Mac, with batch conversion, multi-core, multi-threading and VideoToolbox hardware acceleration supports, presents you with a blazing processing speed that is averagely 2x faster than software encoding, letting you be free from worrying about ripping titles one by one and waiting for a long time. 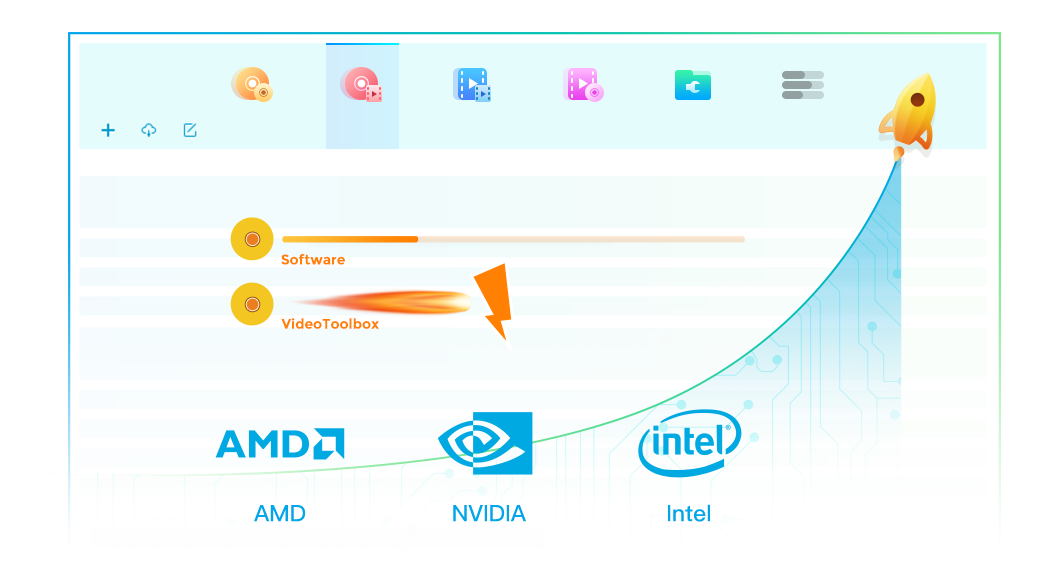 DVDFab Blu-ray Ripper for Mac has been in development for years to catch up with the latest technology trend. Despite the fast processing speed, you will be promised with a smooth Blu-ray ripping process, and a perfect output video with quality that is by no means inferior to the source. 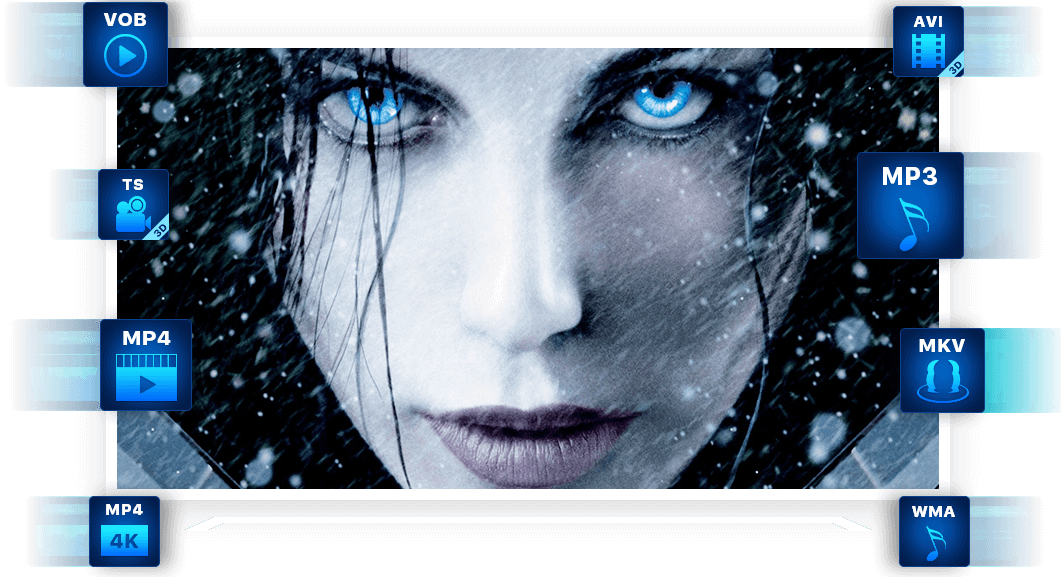 DVDFab Blu-ray Ripper for Mac is an efficient Mac Blu-ray ripper and converter software. It can read all kinds of Blu-ray discs/ISOs/folders, and rip them to any mainstream audio & video formats or devices in support of video playback.

Note: You may need an external Blu-ray drive to read the source if what you want to rip is a BD. 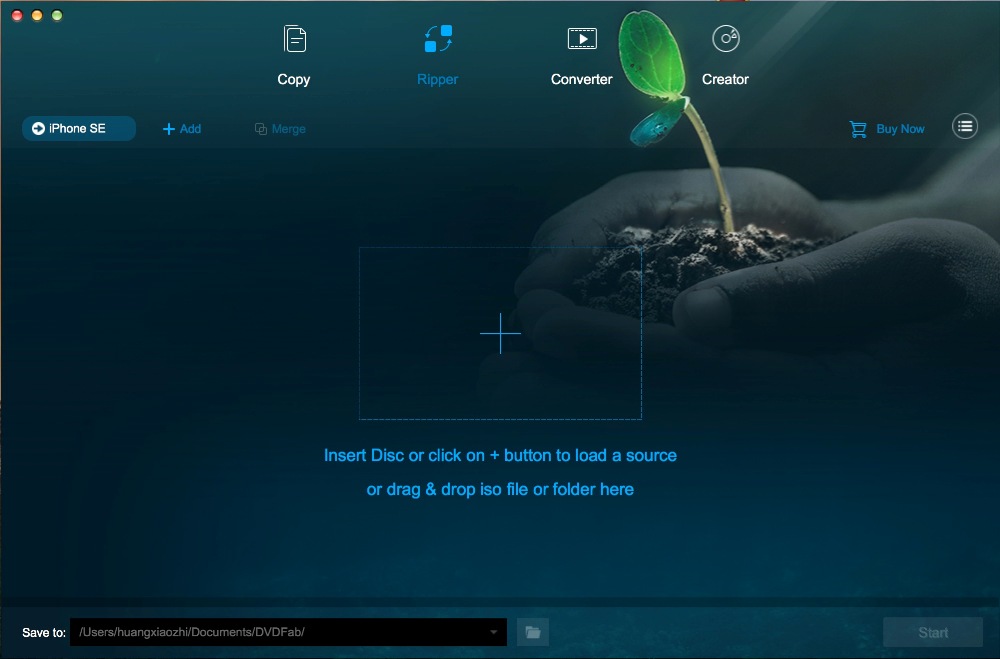 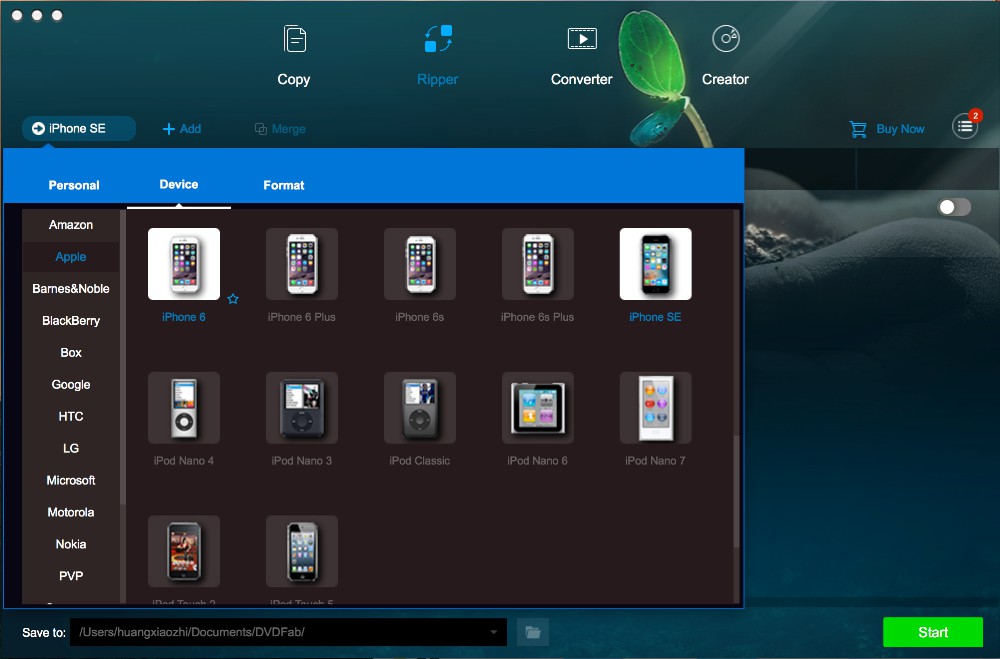 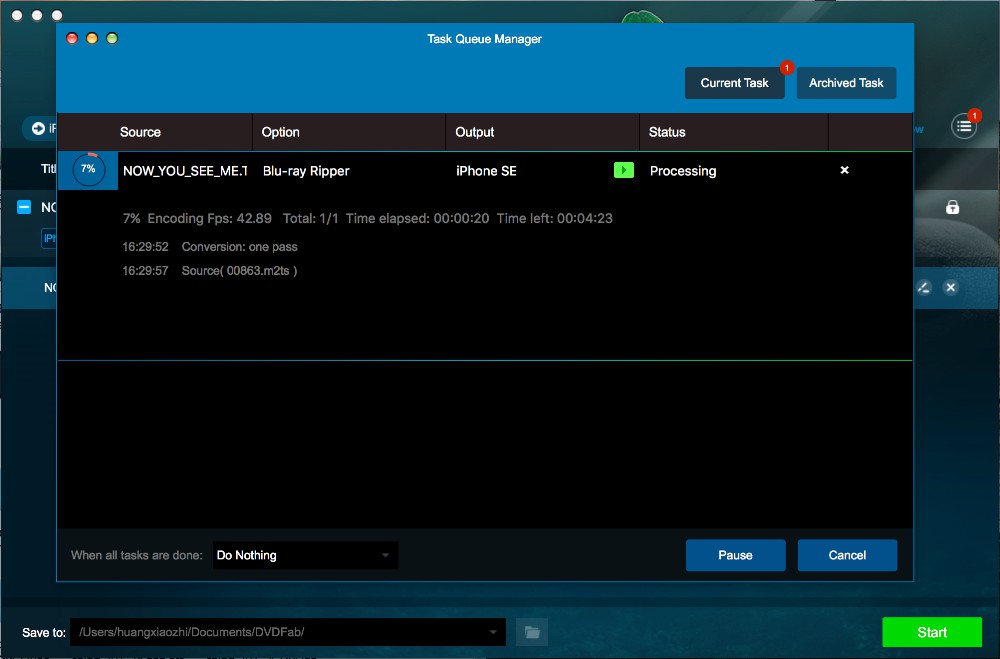 Double click DVDFab 11, and then opt for Ripper from the option bar when it runs. Insert the BD you want to rip into the external Blu-ray drive, or navigate it through the Add buttons on the main UI. When the source comes to be an ISO file or a folder, you can simply drag & drop it into the main UI for loading.

Choose one profile, and customize the output video

Click the Start button, DVDFab will immediately begin ripping Blu-ray, and provide you with the detailed progress info during the process. You can cancel the task anytime you don't want to continue during the process, and you can also set your PC to automatically shut down, exit program, hibernate or do nothing when the task is done.
To learn more knowledge about Blu-ray ripping, you may check out convert Blu-rays to MP4/MKV/AVI/MP3 and more. 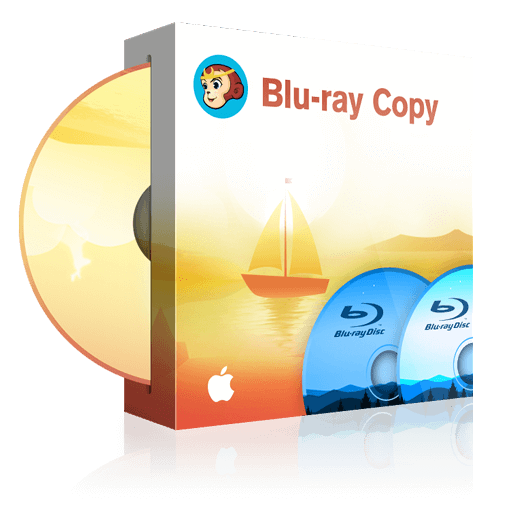 An efficient Mac Blu-ray copy tool to copy all kinds of Blu-ray discs/ISOs/folders. 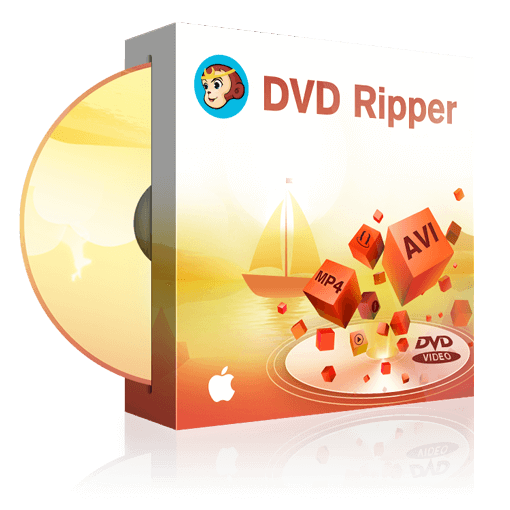 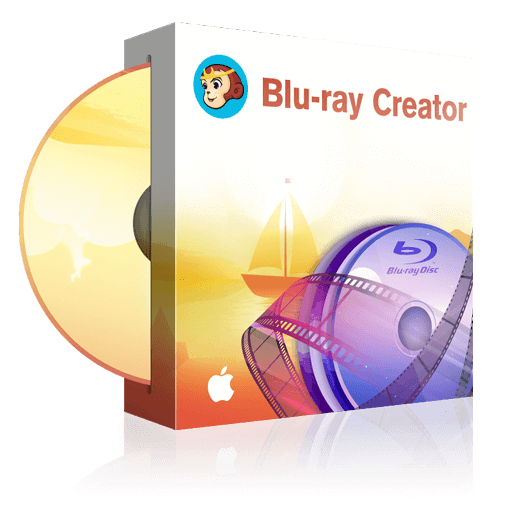