Summary: Christmas is one of the most popular festivals that is celebrated around the world. So here we come up with the list of top 5 best Christmas movies that are available to watch on Hulu.

Hulu is a movie streaming website just like Netflix, and in this article, we are going to share the list of 5 best Christmas movies on Hulu. Watching movies about our favorite festivals and games is great. Christmas is one of the most popular festivals that is celebrated around the world. That is why we come up with the list of great Christmas movies that are available to watch on Hulu.

The movie is a perfect combination of Christmas celebration, comedy, and crime. The movie got 7.1 ratings on IMDB. It grossed $76.5 Million on the box office while it was made with $23 Million budget.

A Christmas Tale is a French comedy-drama movie released in 2008 by the director Arnaud Desplechin. The movie is about a family in which a lady found out she has leukemia and she wanted to find a bone marrow donor in her family. And, for this, she asks her children and grandchildren for a Christmas gathering. They came and when came to know that any one of them has to donate bone marrow, the chaos created in the family members because everyone has some reasons not to get a blood test to know who can donate. The movie is a great treat to watch this Christmas.

The movie has 7.1 ratings on IMDB. The movie didn’t gross profit as it earned $6.3 million and also the budget was same. So, not much profit it earned, but the movie is nice to watch on Hulu. This is one of the best Christmas movies on Hulu.

The Holiday is a Christmas classic American romantic comedy that was released in 2006. The movie is about two girls Iris and Amanda who swapped their homes for a life change they both were cheated by their Boyfriends. While this, they meet two local guys and fall in love. The movie has some good comedy with romance.

Directed by Nancy Meyers, the movie has gotten 6.9 ratings n IMDB. Against the movie budget $85 Million; it grossed a total of $205 Million. It was a big hit of its time, and one of the best Christmas movies on Hulu.

A Princess for Christmas is a 2011 romantic comedy-drama movie. In the movie, a young girl, Jules travels to Europe to the grandparents’ of Maddie and Milo (Jules became the legal guardian of these two) for spending the Christmas holiday where she meets Ashton, and find herself falling in love with him. The movie is a treat to watch on this Christmas.

Directed by Michael Damian, this movie got a good response, and it has 6.5 ratings on IMDB.

One Magic Christmas is a classic Christmas fantasy movie. It was directed by Phillip Borsos. The movie is about Ginny who is a mother of two kids Cal and Abbie. Ginny has no belief in the Christmas festival, and she hates Santa Claus as she believes Santa doesn’t exist even. Then an angel, Gideon makes her realize the true meaning of Christmas and make her believe in this festival.

This is a great Christmas fantasy movie to watch on this Christmas. The movie was released back in the year 1985 just around the Christmas. It grossed $13,677,222 on the box office.

The movie has 6.6 ratings on IMDB, and it did good business when released.

Thiswas the list of the best Christmas movies on Hulu. Now, let’s see if you can download movies from Hulu.

How to Play the Downloaded Christmas Movies on Your Computer?

There are different video player software programs available to play these downloaded movies but DVDFab Player 5 stands out of the crowd since it offers handful of awesome features that very few players offer.

First of all, download DVDFab Player 5 on your computer. Then install it. Now, you will see its icon on your desktop. Double click to launch it. You will see its front UI.

There, Tick mark “Remember by Choice”, and click “PC Mode”

Now, you will see the blank screen with a big + sign.

While playing, you can use the various controls given at the bottom of the software UI to customize your movie watching experience.

Watching movies as per the events is a different kind of fun. Yes, when there is Halloween, watching horror movie is fun. Similarly, when Christmas is there, watching Christmas movies are fun.

Therefore, we have shared a list of 5 best Christmas movies on Hulu to watch this Christmas. Use DVDFab Player 5 to watch the movies if you download them from Hulu. 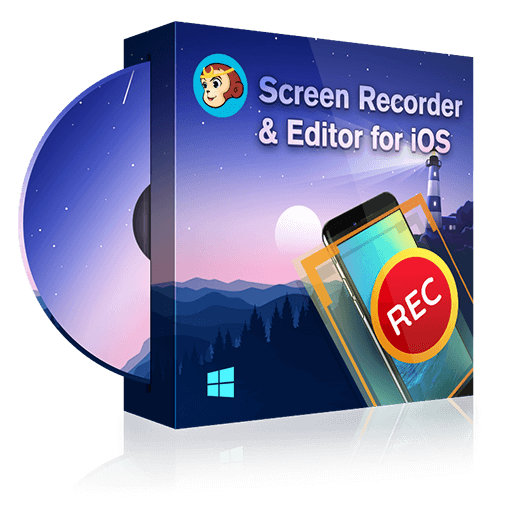